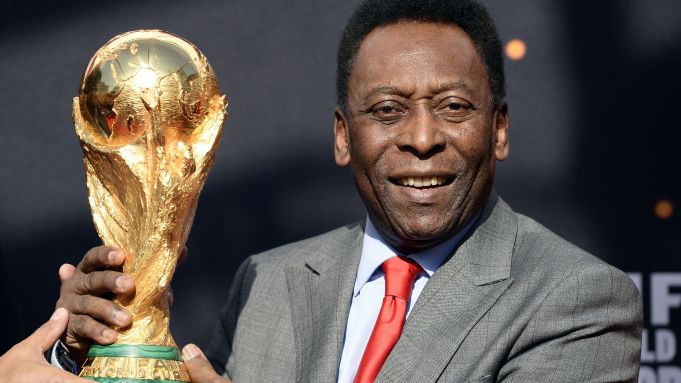 Brazilian football legend is recognized by International Olympic Committee (IOC) as the greatest athlete of the 20th century. He died Thursday at the age of 82. He has been hospitalized since December for the reevaluation of the chemotherapeutic treatment of the tumor, a fight with colon tumor. As per hospital.

Pelé is widely regarded as one of the greatest athlete and football player of all time. Born Edson Arantes do Nascimento in 1940, he earned the nickname Pelé while still a teenager and went on to become a global icon for his impressive skills on the field.

Pelé began his professional football career with Santos FC in Brazil at the age of 15, and quickly became known for his incredible speed, agility, and ability to score goals. He led Santos to numerous victories in the Brazilian league and helped the team win the Copa Libertadores, the South American equivalent of the Champions League.

Pelé's international career took off in 1958, when he was selected to play for the Brazilian national team at the World Cup. At just 17 years old, he became the youngest player to ever score in a World Cup match, and went on to help Brazil win its first-ever World Cup title.

Over the course of his career, Pelé played for several different clubs and won numerous titles, including three World Cup championships with Brazil. He is the all-time leading scorer for both his club and national team, and holds the record for the most goals scored in a single World Cup tournament (12 in 1958).

In addition to his football achievements, Pelé is also known for his philanthropy and humanitarian work. He has worked with organizations such as UNICEF and the Pelé Foundation, which promotes education and sports programs for disadvantaged youth.

Despite retiring from professional football in 1977, Pelé's legacy lives on as one of the greatest athletes of all time. His impact on the sport of football, and on the world at large, is undeniable, and he will always be remembered as a true legend of the game.

For the last time Brother-mart Team wants to tribute the legend's family a heartful condolence and pray for his soul to rest in peace.